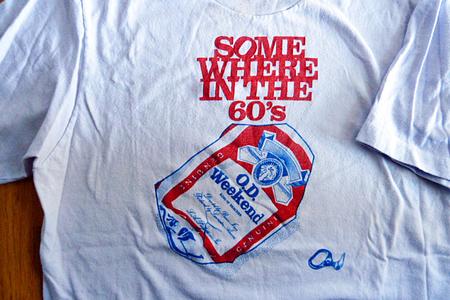 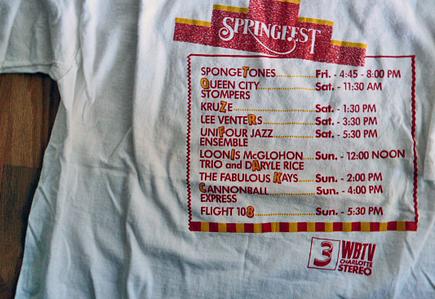 Playing sax with my friends

Ray Charles and The Raelettes performed at Queens College in Charlotte, NC for a state-wide sorority council spring dance. Too few tickets had been sold, so some of us lucky Myers Park sophomores were invited to attend the show. What an experience, watching my hero, David "Fathead" Newman! It was a giant step in my understanding of what great musicians can do!  Talking to The Raelettes at the break, we learned that Ray had decided not to do any more segregated shows. This may have been one of his last "white only" performances. I looked around at the sea of white faces that night and became  more aware  how segregated my world was.

Thank you for contacting us! If needed, you will hear back within 48-72 hours.

​Pat is a "purist" - playing music with him gave me a chance to learn and stretch out. 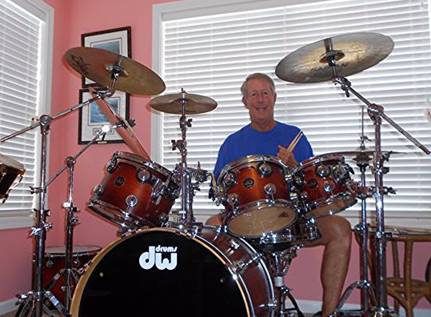 The Original Rivieras were featured:

For the reunion we recorded a CD of 10 songs from our 1962-63 repertoire. I created the rhythm tracks and horns in my home studio. The vocals were recorded at Smitty's house,

done "live" with no overdubs..

From drums to violins,

musical sounds have always intrigued me --

whether it was the mysterious woodwinds of

Peter and the Wolf or Arthur Godfrey's ukulele.

I was drawn to the simplicity, predictability,

and the unique performances that lifted many

R&B and rock recordings to another level.

Brother Bobby was a gifted drummer from an early age.

He met Dallas Steele, drummer with The Delecardos,

at a junior high school dance and learned early about

"the funky foot." Bobby was always a standout

at home in Charlotte, NC.

I had just gotten my new Fender Jazzmaster - $220 drop-shipped direct from Fender. 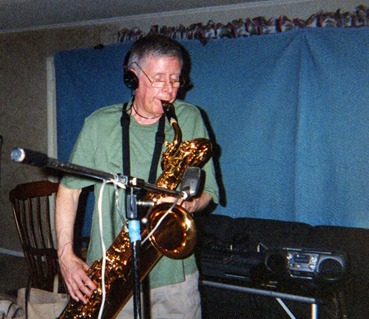 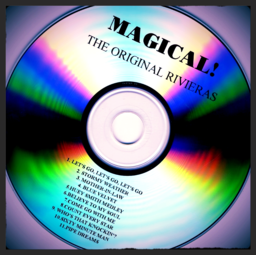 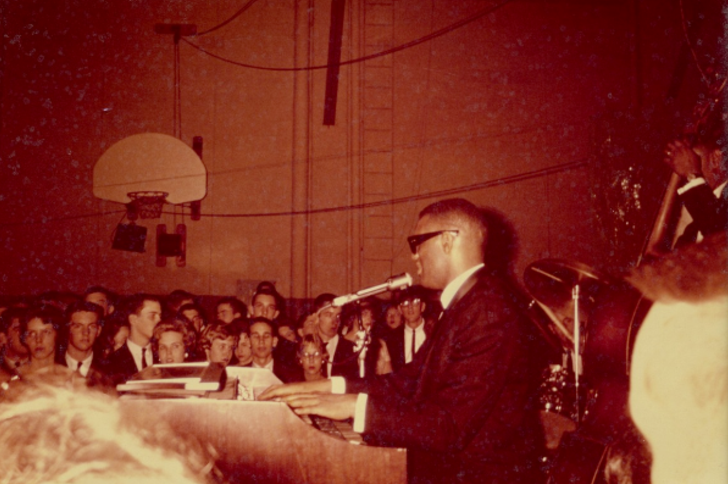 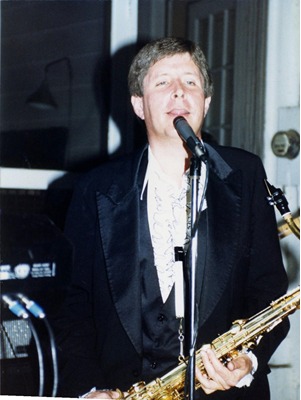 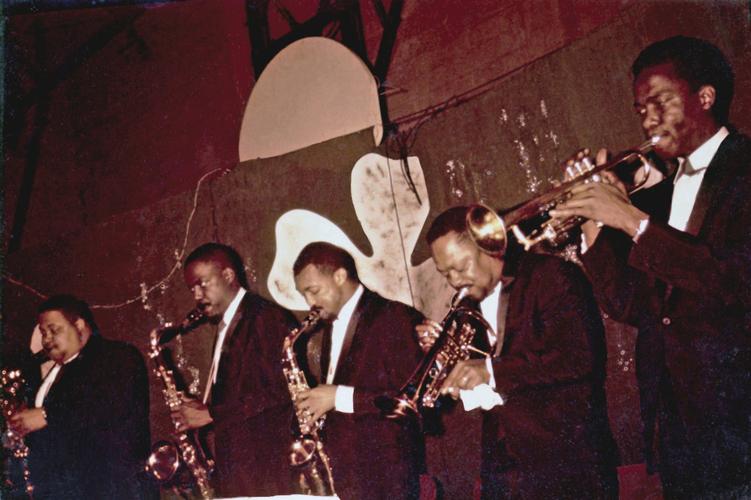 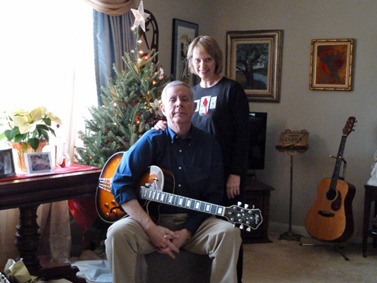 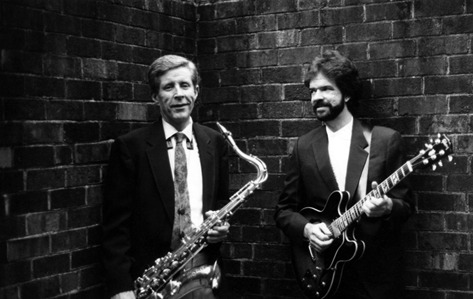 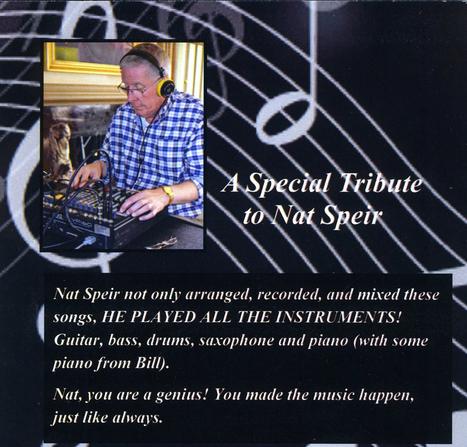 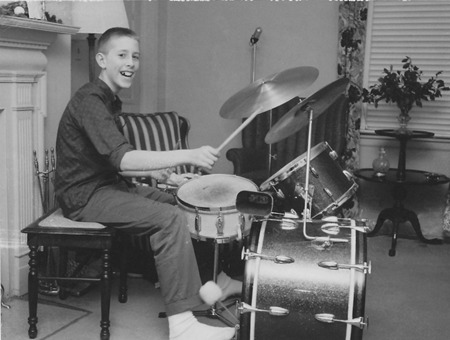 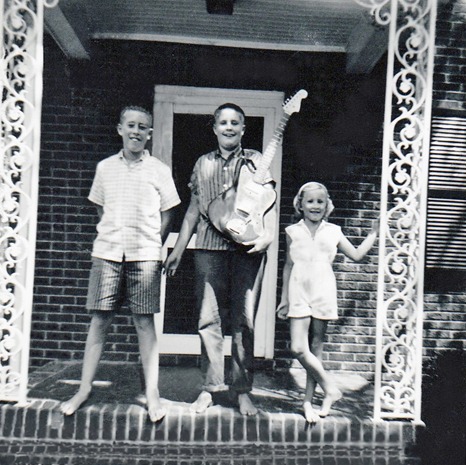 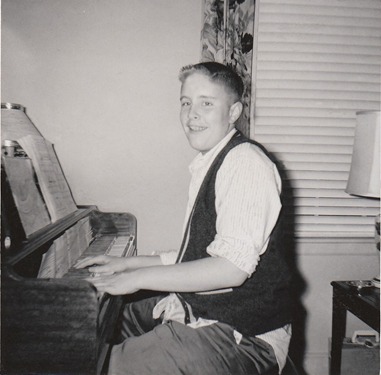 ​  I took every opportunity to see my heroes perform when they came to Charlotte.

Whether it was The Turbans, Little Anthony, or Bo Didley at The Show of Stars --

or Ray Charles and his band at Queens College, I learned something from every show. 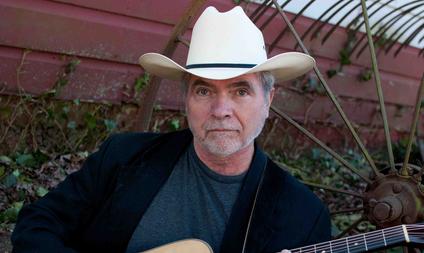 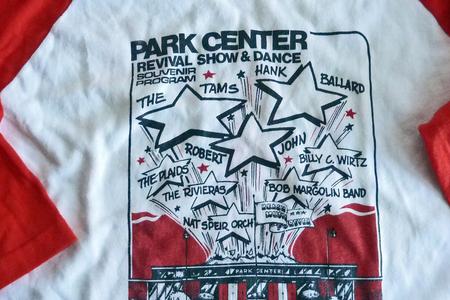 A little bit of personal history... 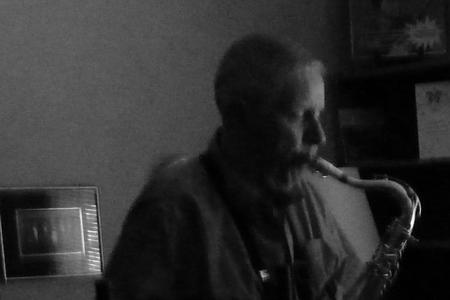