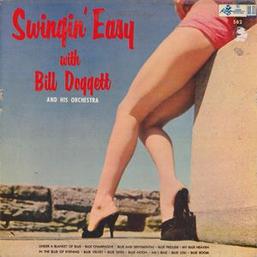 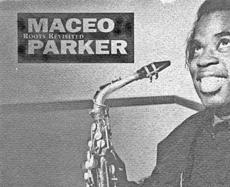 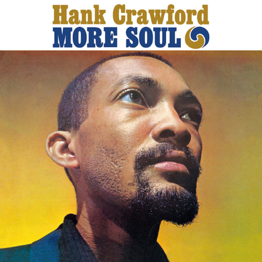 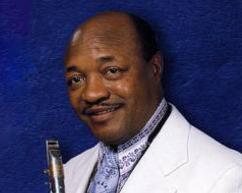 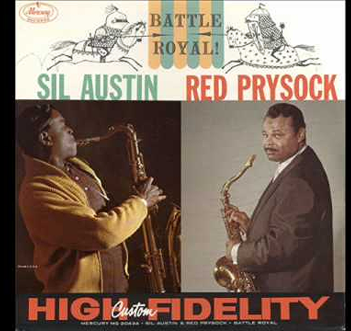 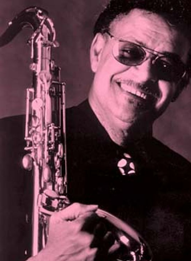 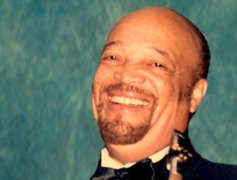 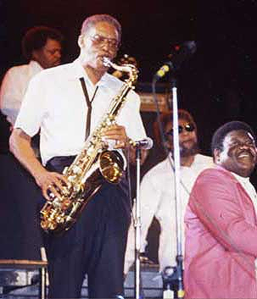 "Papas Got A Brand New Bag" was a brand new direction.

Since that time, Maceo has had Grammy winning jazz albums.

Red was an experienced jazzman with a knack for the blues.
During  his busiest years, Red recorded with a number of great artists:
Clark Terry, Sonny Stitt, Dexter Gordon, Billie Holiday, and Etta James;

The Dells, The Charms, Bobbie Bland, and Muddy Waters. His solos were always fresh.

His work with Jack McDuff and George Benson in the mid 60's was strong and exciting.

Thank you for contacting us! If needed, you will hear back within 48-72 hours.

Sam "The Man" was a worthy exponent of the Lester Young style
of rolling pentatonic riffs, and he was a great blues player.
(Check out almost anything by the pre-1959 Drifter  and The Clovers!)
(b. 1916 d. 1990)

Selected instrumental cuts by some of my favorite jazz-R&B sax players.

All were active from the 50's through the 90's and beyond. 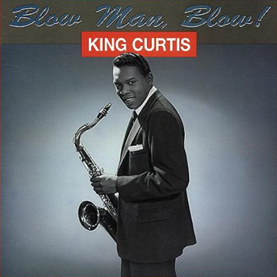 Hank's sound was uniquely intimate and soulful.
A native of Memphis, Hank (Bennie) Crawford became Ray Charles' bandleader and arranger and played baritone sax and alto during Ray's Atlantic years. Hank was one of the first of Ray's musicians to have an Atlantic LP of his own. That first album, "More Soul" ('59), was the Ray Charles band without Ray, and without piano or guitar). (This album is an education for arrangers.)

Hank recorded prolifically until his death. His was the warmest, most lyrical R&B/jazz alto out there. (b. 1934 d. 2009)

His biggest hit (among many great dance tunes) was "Honky Tonk,"

featuringClifford Scott on tenor sax and Billy Butler on guitar.

Born near New Orleans, Plas has done it all.

Plas has spent most of his career working out of Los Angeles. He played with Johnny Otis in his early days. His first studio opportunity came in 1955 when Maxwell Davis needed a sub on some Specialty label recording work. Plas became first call and played on 100's of R&B and pop records from the 50s on. Plas is famous for the signature tenor work on "Chanson D'Amour" from 1958, "The Peter Gunn Theme," "The Pink  Panther Theme," and Linda Ronstadt's beautiful "What's New" album, with Nelson Riddle.

"King" Curtis may be the best known of all.
Curtis was a true pioneer. He had a fine big "Texas Tenor" sound,

but it was his unique rhythmic approach that made him so influential long after his death. Listen to his work with The Coasters and Aretha Franklin ("Respect").

Curtis had a number of hit albums as leader, soloist, and composer.

Inimitable tenor sax soloist with Ray Charles
for many years.

and Cootie Williams. Red had a big hit with

"Hand Clappin," and he did some outstanding

The sax voice of New Orleans' R&B and R&R during the '50's.
He played on Little Richard's biggest hits from "Tutti Fruti" ('55) through 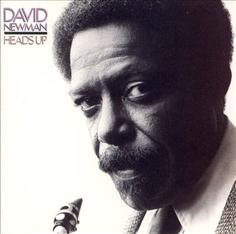